What if you could control an element?

If you had the choice to be able to control an element, which would it be? Air, water, fire or earth?

This is a pretty easy one for me, I’d want to control air. Though my reasons for such a definitive answer may cause you to laugh.

First, let’s look at why I wouldn’t want to have control of the other three. 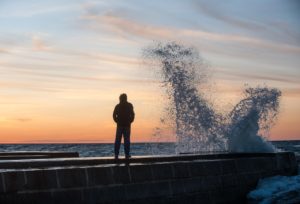 Water and I don’t get along so, dating all the way back to when I was 5 years old and nearly drowned in Mexico. Fast forward a few years to an under water somersault gone wrong and nearly drowning in a pool in Phoenix. Ironically, I have turned out to be a decent swimmer. I even went through a phase in my preteens of often pretending that I was a mermaid. I could be found swimming along the bottom of the deep end, with my legs firmly held together, working in unison – albeit having to hold my nose the entire time because I simply can’t hold my breath under water without doing so. Fast forward another decade and through inevitable hormone changes, and it turns out that when my long hair is mixed with water, followed by air, it becomes what appears to be an electrified mass of frizz. So thanks, but I’ll pass on having any sort of intimate relationship with water, I doubt it would end well in my favour. 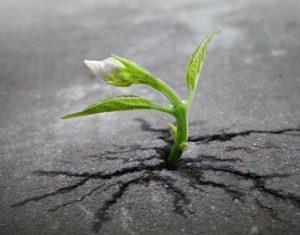 Ok, so what about earth, nice and dry, with no chance of a frizz bomb going off on my head. Yeah, well here’s the thing, for me to have control of the element of earth would put me in control of a massive amount of plant life. This would be disastrously detrimental to life as we know it. I have THE blackest thumb of anyone in the world. So unless we’re looking for a vegetation barren planet, I definitely think that this is an element that I am better off avoiding. 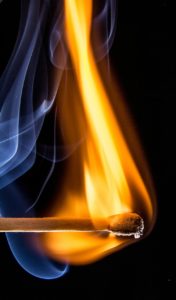 That leaves us with fire and air. I’ll admit, this was a slightly difficult choice, because I love fire. Not in a pyromaniac kind of way, but I love staring into the dancing flames and the smell of campfire wood. However, no matter how I looked at it, I couldn’t find any significantly useful purpose for having the ability to control fire that wasn’t detrimental or evil in some way. And frankly, I’m just not the villain type.

So you could say that I arrived at my choice of air via a process of elimination. But actually, all of the above just adds additional support as to why air really is the right choice for me.

Here’s a fun fact, I’m a type A personality. If you’re not familiar with that, it means that I like to be in control. Well one major element that I face every single day, that I can’t stand and can’t control, is wind. So right off the bat, the ability to control the wind around me and be unaffected by it – oh hell yes, sign me up for that.

Secondly, the ability to control air and air currents would ultimately develop into the ability to hover and potentially fly, even if only to a certain degree. While I’m not a short person, I’m certainly not tall and especially in a house that has lovely vaulted ceilings – which happen to have light fixtures at the most ridiculously highest and impossible to get to locations – resulting in burnt out light bulbs that I cannot change! Enter the ability to control air currents for levitation and presto! I can see! 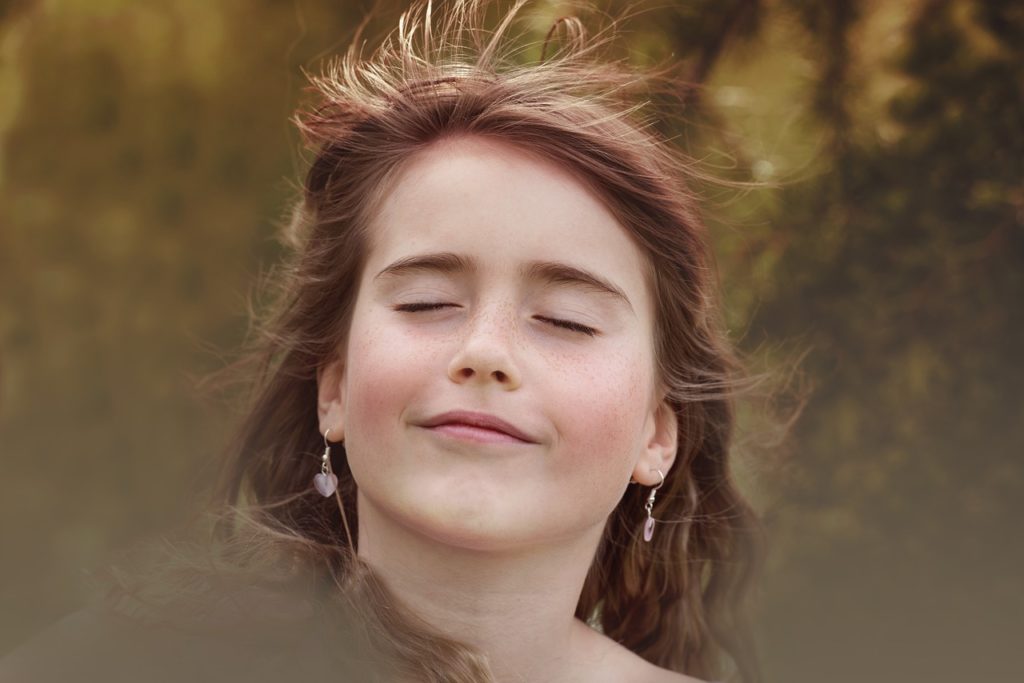 And let’s face it, the possibility of being able to fly, well that’s just cool no matter what angle you take.

So what about you? If you had the choice to control an element, which would you choose?

← What do you procrastinate on the most?
Never be late again with Teleportation? →

7 Comments on “What if you could control an element?”