What is an aura? Can they truly be seen?

I’ve always been fascinated by the concept of auras. So it’s not really surprising that they took a role in my books.

Aside from the slightly crazed look in this guy’s eyes, this picture is a pretty good visual representation of the experience Amanae has with auras as described in Dreams of Beautiful Whisper.

Did you know that there are people who claim that babies are capable of seeing auras naturally up until about 5 years old? It’s claimed to be the reason that babies are more drawn to some people than others. And why they often seem to be looking above your head instead of directly at you.

I say “claim” because so far as I can find, as of the point of writing this article, there are no actual scientific studies to prove any of this. Now in my opinion, that point is irrelevant. But there may be some that disagree with me and that’s cool.

[Tweet “Do you believe in auras and/or the ability to see them?”]

So basically, an aura is the electromagnetic energy field that surrounds people. Some research indicated that anything that requires oxygen will have an aura. Multiple articles also support the theory that there are seven auric bodies (layers) consisting of physical, astral, lower, higher, spiritual, intuitional, and absolute planes.

There is also a reported connection between the seven auric bodies and the seven Chakras. 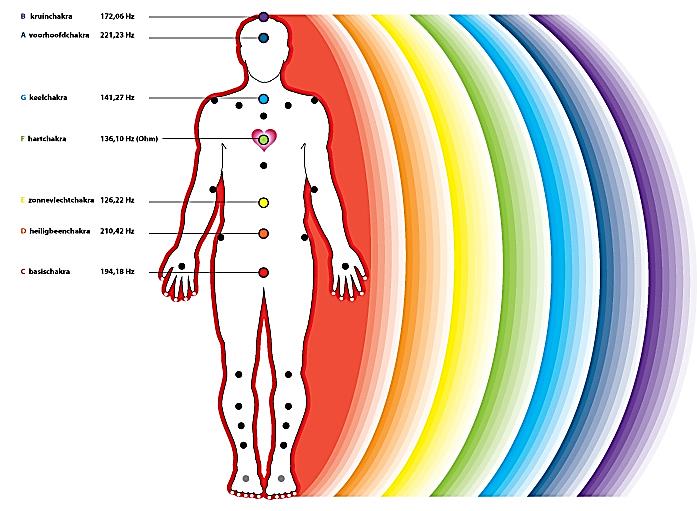 I personally find this topic very intriguing, though I am by no means well educated on it and most certainly not an authority on the topic. But it is one of the few “fantasy” concepts that seems to have a place in our real world. That in itself gives me hope that we’ll be communicating telepathically in no time!

A world full of real magic? Yeah I’m ok with that, even with all the complications and risks it brings!

Being the curious sort, I’ve read up on several articles that talk about how we can actually train (or retrain) ourselves to see auras.

Now I have two confessions.

But I intend to keep trying! 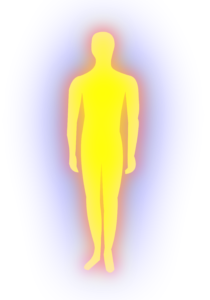 The most common approach to seeing an aura seems to be by standing in front of a plain white wall, in a dim, nearly dark room. Hold your arms out in front of you, with your index fingers touching. Then slowly separate your fingers just slightly and, with a soft gaze, focus on the wall beyond them. The theory is that you will see a sort of hazy, bluish colour surrounding your fingers. With practice you will see more and more colour and the colours will eventually become more vibrant.

The exercise reminds me of when I once attempted to learn the art of Reiki. One of the beginner exercises has you hold the palms of your hands just above your thighs without actually touching until you feel a heat movement between your palms and your thighs. I was able to succeed with that exercise, so I’m hopeful on the exercise of seeing auras!

I think part of my problem is that I need to meditate more to calm my mind. Stillness, of mind or body, is a rare thing for me, and something tells me that the ability to see auras does require a certain amount of stillness discipline.

Sounds like it’s something I could benefit from on multiple levels!

While I’ve read many articles in the research of auras for both my books in the past, and more recently again for this article, I honestly wouldn’t be able to cite them all, there were far too many. But one that was more recent that I found to be quite informative was found here: https://exemplore.com/auras/How_to_See_Auras – if you’re interested in reading more on this.

What about you? Do you believe in auras and/or the ability to see them? Have you tried? Have you succeeded? Will you try now after reading this article? Let me know in the comments! I’d love to hear about it.

← What if your life wasn’t really what you think it is?
Are you a lover of romance in literature? →

4 Comments on “What is an aura? Can they truly be seen?”